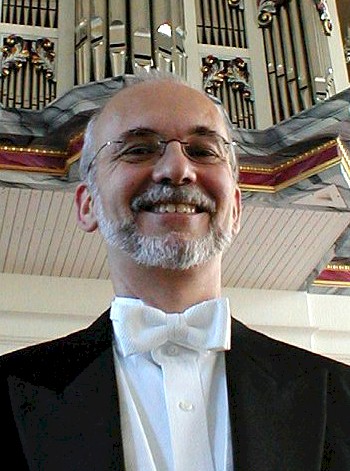 Church and/or Role
The Church of the Epiphany, New York City

Stephen is the Choir Master and Organist at The Church of the Epiphany, New York City where he is also organ consultant for the newly planned 37-voice Bigelow & Co pipe organ to be installed in 2023. He was most recently the Director of Music at the Church of Our Lady of Mount Carmel, Bronx, New York City and Assistant Organist of St. Patrick’s Cathedral in New York City.

Stephen has been on panels for the Fulbright Selection Committee in organ and harpsichord, the Cameron Johnson Organ Competition and American Guild of Organists’ competitions, including the recorded round for the 2012 NYACOP. We are pleased that he is one of the judges for the chapter’s M. Louise Miller – Paul E. Knox Scholarship Competition.