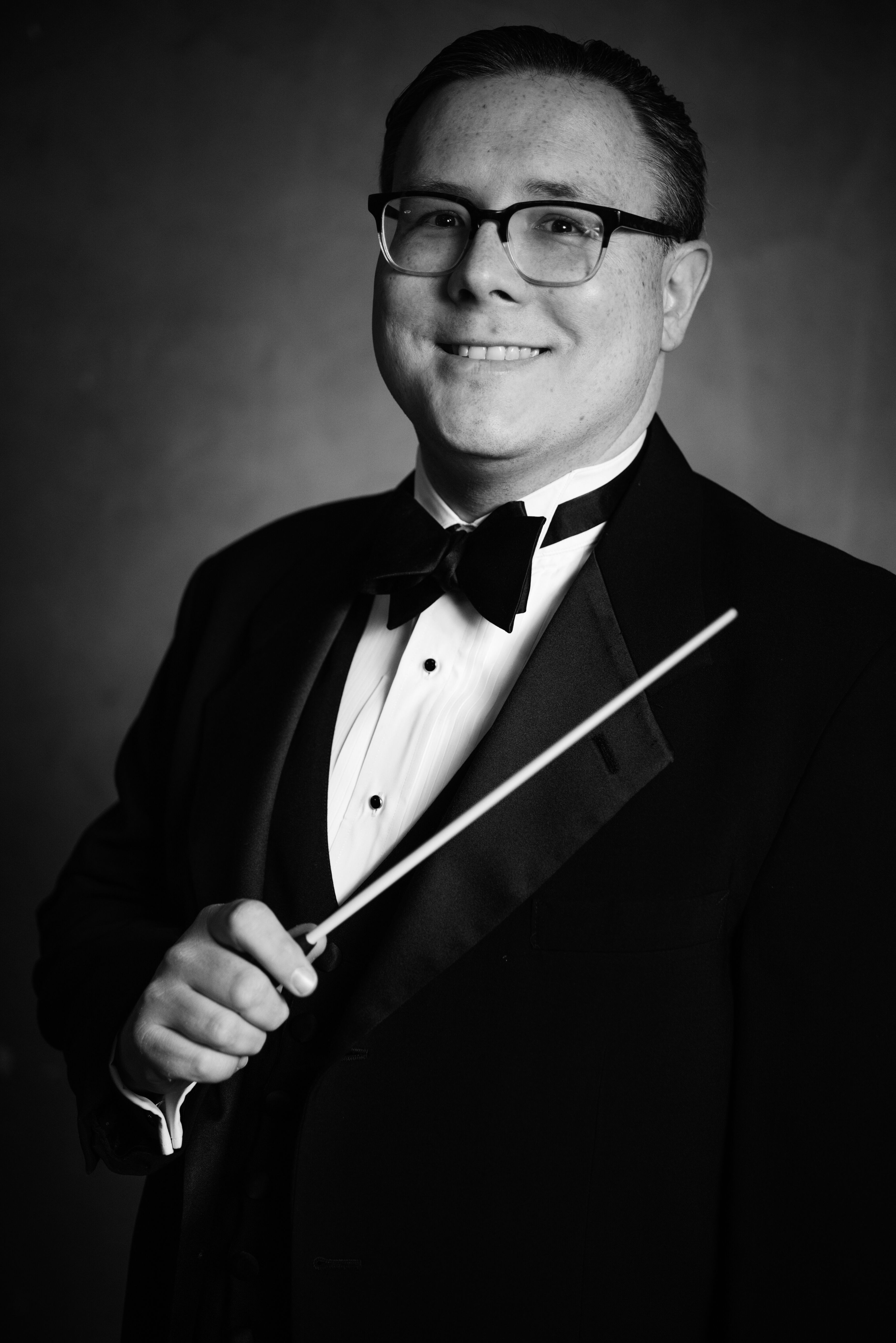 Dr. Frank Martignetti serves as Assistant Professor of Music Education in the Isabelle Farrington College of Education and Human Development at Sacred Heart University. Previously, he served from 2005 to 2021 on the faculty of the University of Bridgeport, including five years as Chair of the Department of Music & Performing Arts. His university work includes extensive experience as a music teacher educator, choral conductor, academic advisor, administrator, music education researcher, instructor for a wide variety of courses, and extensive service including elected faculty leadership.

Additionally, Frank serves as Director of Music & Organist at First Church Congregational, Fairfield, having previously served in a similar role at Advent Lutheran Church on Manhattan’s Upper West Side from 2012 to 2021.

For the GBAGO, Frank has served as Secretary, Treasurer, Sub-Dean, and Dean. He also serves on the board of the Greater Bridgeport Symphony, for whom he does pre-concert lectures and program notes, and is the Treasurer of the Connecticut chapter of ACDA.

A public school teacher for ten years, almost entirely in urban schools, he received the New Haven Symphony’s 2006 Excellence in Music Teaching Award. Frank holds degrees from New York University (Ph.D.), the University of Rochester (BA), the University of Cincinnati College-Conservatory of Music (MM), and the Eastman School of Music (BM). Frank’s research has been published in the Choral Journal, the Music Educators Journal, Visions of Research in Music Education, the Journal of Popular Music Education, from Oxford University Press, and a forthcoming book from Information Age Publishing. He is available for lectures, guest conducting, and workshops.