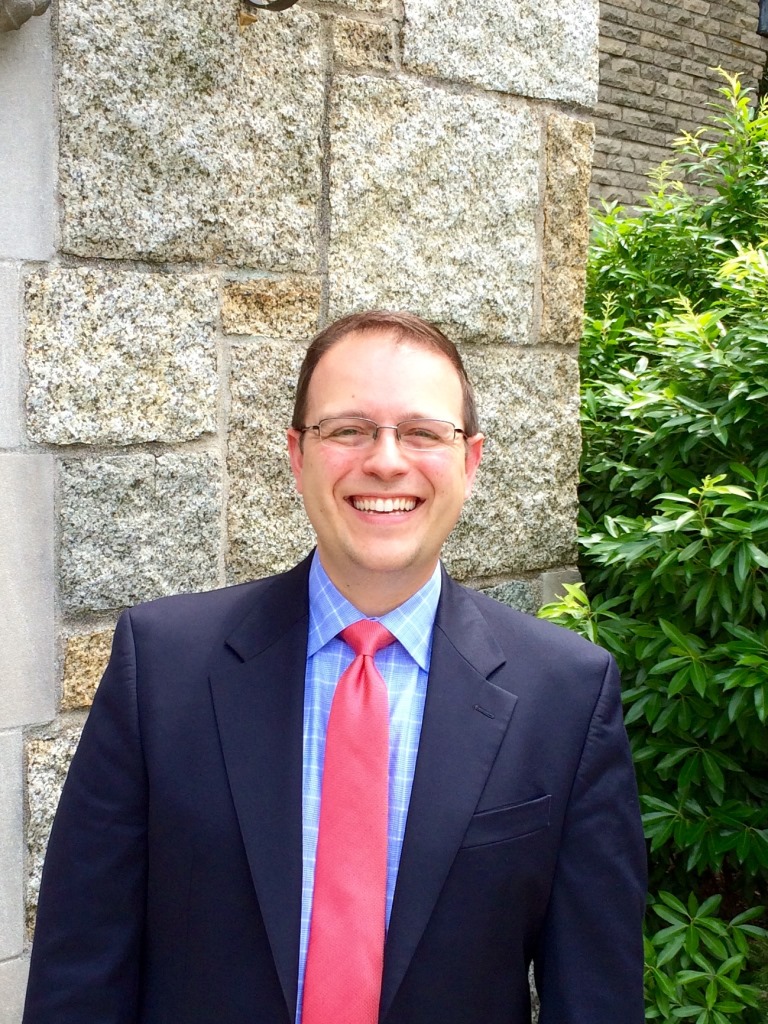 William H. Atwood is Organist and Diocesan Director of Music Ministry at the Cathedral Parish of Bridgeport. This encompasses the Saint Augustine Cathedral and St. Patrick’s Church. Previously Dr. Atwood was Director of Music and Organist at Saint Catherine of Siena Church in Trumbull, Connecticut. Before coming to Connecticut he was Director of Music and Coordinator of Liturgical Ministries at All Saints Church in Manassas, Virginia, in addition to serving as an assisting organist for daily and weekend liturgies at the Basilica of the National Shrine of the Immaculate Conception in Washington, DC.

Recent organ recital engagements have included performances at St. Patrick’s Cathedral in New York City, The Basilica of the National Shrine of the Immaculate Conception in Washington, DC, and the 2008 Eastern Regional Convention of the National Association of Pastoral Musicians. As a composer, Dr. Atwood’s works are published by CanticaNova Publications, GIA Publications and World Library Publications.