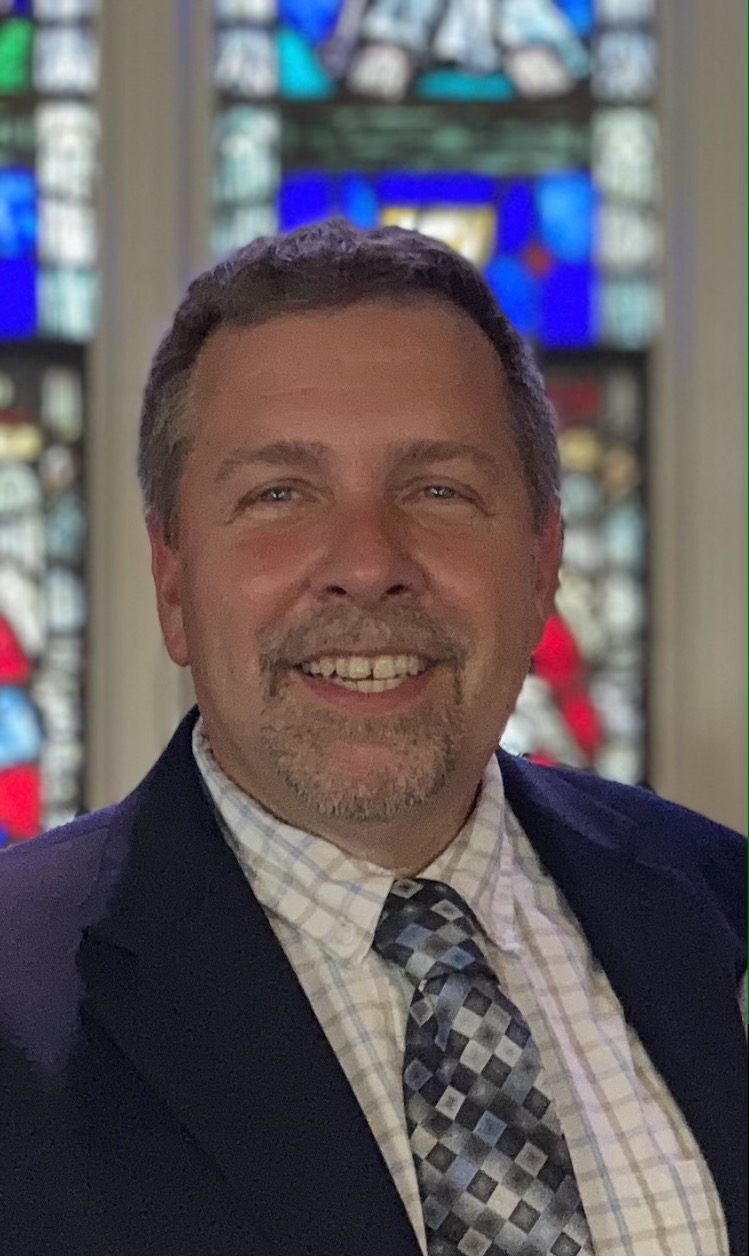 Brian Muller serves as Minister of Music and Organist at Prince of Peace Lutheran, Brookfield, CT.  Formerly he served at Zion Lutheran in Stamford, St. Peter’s Lutheran, Norwalk, and as organist at the Rowayton United Methodist Church.

He began his church career as a teenager, regularly leading music for worship in his home church of Faith Lutheran, New Port Richey, Florida. He went on to receive a B.S. in Music Education and church service at Concordia College, Bronxville, NY, where he studied organ under Dr. Richard Heschke and choral conducting under Ralph C. Schultz.  Establishing a new home in Norwalk shortly after graduation, he returned to school and received his M.S. in Music Education at Western Connecticut State University, where he continued his choral training under Dr. Kevin Issacs.

An active educator, conductor, and musician, he has been the Music Director of the Norwalk Community Chorale for over the past 20 years, reshaping and transforming its programs to meet the needs of the community, while striving for musical integrity and growth.  He has held membership in the Connecticut Music Educator Association (CMEA), the American Choral Directors Association (ACDA), and the American Guild of Organists (AGO). He also served on the Connecticut Commission for the Arts as a music-choral panelist and as a music consultant for the New England Saengerbund Society.