Enjoy PIPESCREAMS 2021! The COVID-19 pandemic was not enough to keep many of your favorite performing groups from sharing their talents using many different and wonderful pipe organs and instruments, in this one-hour video concert.

Pipescreams is a musical extravaganza that has given the public a chance to hear the talents of so many area musicians, soloists, choral ensembles, performing Broadway, Classical, Jazz, Opera, and Pop pieces accompanied by the mighty pipe organ, piano and many other instruments.

Never Been To A Pipescreams Concert?

Click the respective links to delve into our digital history and watch us age too over the last 20 years! 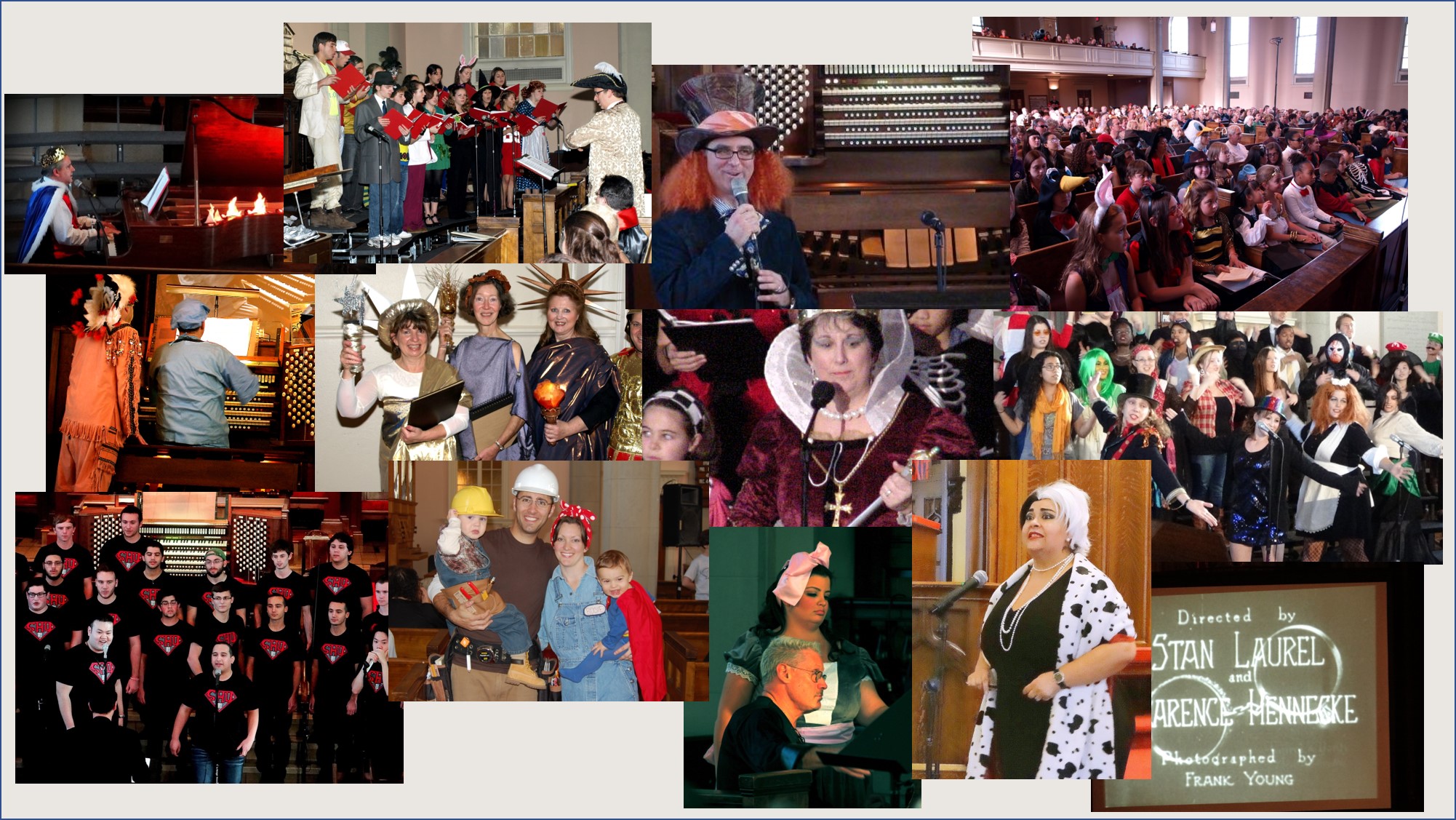 Now in its 20th Annual Season, this musical extravaganza of extremely talented area performers inspires audiences of all ages. Our success is largely attributed to the extensive talent of our organists, choral ensembles, university, children choirs, and orchestral musicians asked to share they talents for the education and enjoyment of all. We are thankful to thousands of attendees that have joined to cheer on performers and participate in best costume competitions. All net proceeds from these concerts benefits the M. Louise Miller – Paul E. Knox Scholarship funds that support university level organ students.