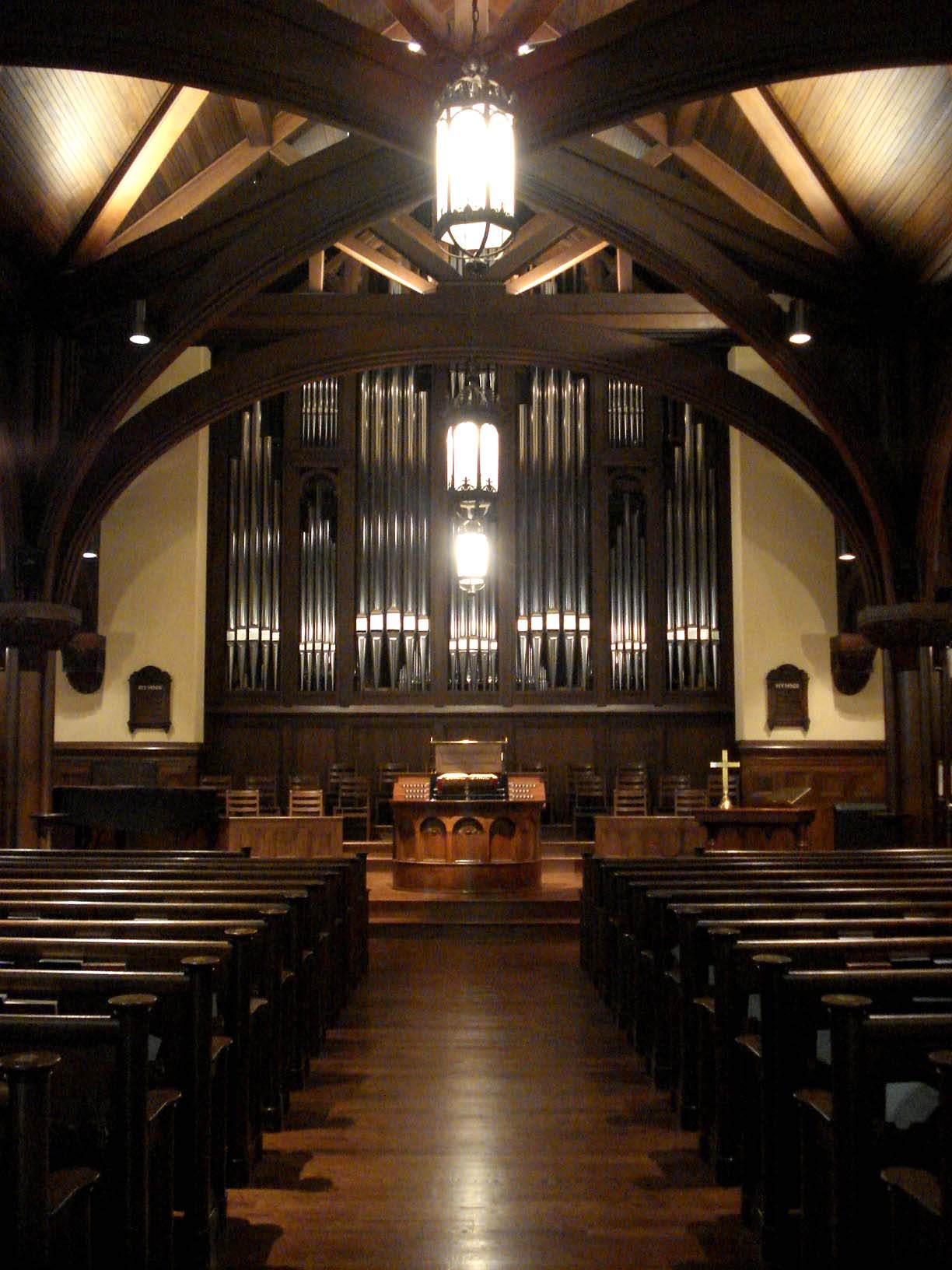 The evening starts at 6:00 PM with a chance to coast into summer with fellow chapter members and their guests with wine and appetizers. A scrumptous catered dinner and dessert follows. The cost is $25 per person. RSVP to http://evite.me/5Rk4NTgJn2 before Monday, May 27. Payment can be made by check to Greater Bridgeport AGO, or paid online at the website http://www.greaterbridgeportago.org/https://greaterbridgeportago.org/online-payments/ 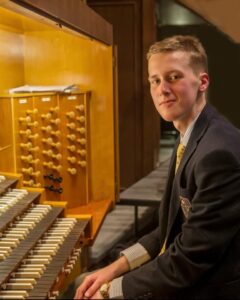 Jeremy Paul Jelinek is a scholar and an accomplished church musician and organ performer. He is an organist at Holy Trinity Catholic Church in Washington, DC. He “interpret[s]…with aplomb…demonstrating impressive technical facility” (TAO, September 2016), and “play[s] with elegance and assurance” (The Diapason, November 2016).

From 2016-2017, he studied organ performance with Olivier Latry and Michel Bouvard, and organ improvisation with Laszlo Fassang and Thierry Escaich at the Conservatoire National Superieur de Musique de Paris (CNSMDP). Jeremy completed his year with mentions of “très bien” in organ performance, Gregorian Chant, and French language. Among others, his performance venues included St-Ouen, Rouen, la chapelle royale de Versailles, St-Eustache, and Notre Dame de Paris. He will remain a lifelong member of l’ecole du Chœur Gregorien de Paris, where he studied semiology, interpretation, directing, and history of chant, and sang numerous liturgical offices and concerts. Jeremy has developed a rigorous study in French Classical organ music and has given classes and lessons thusly.

He is an organ performance Major (BM) in the studio of David Higgs at the Eastman School of Music in Rochester, NY. He has held varying posts at Calvary Church, St. Andrew’s, Most Holy Name of Jesus, and St. Anthony’s Chapel (Pittsburgh), and Christ Church (Rochester). He is the recipient of several prizes in both Sacred Music and in organ performance, including the RCYO Quimby Competition which named him a “Rising Star” of the American Guild of Organists. Finally, Jeremy Paul is a composer, notably of choral works, and has written for several ensembles.