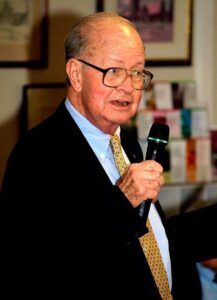 On November 8, 2015, under the direction of Dr. Aymeric Dupre la Tour, Director of Music at First Church Congregational Fairfield, and with many, many Paul Knox singers, musicians, AGO members, and friends that like to make beautiful music, we had a glorious Celebration of Life for our too friend.

Enjoy the concert program (click here) and the bios and names of so many performers and friends that made this concert possible. Proceeds benefited the newly renamed M. Louise Miller – Paul E. Knox Scholarship for young organists.

Nunc Dimittis (1957) Paul E. Knox (1930-2015)
written for Emmanuel Baptist Choir
Lord, now lettest thou thy servant depart in peace, according to thy word.
For mine eyes have seen thy salvation,
Which thou hast prepared before the face of all people;
To be a light to lighten the Gentiles,
And to be the glory of thy people Israel.
Luke 2:29-32, Book of Common Prayer, 1662
Paul Knox Chamber Choir
Mike Lantowski, organ
Aymeric Dupre la Tour, conductor
https://youtu.be/aRC98eN5vhk

About Paul Knox and the Celebration of Life

The event will be held at First Church Congregational, Fairfield, 148 Beach Road, Fairfield. Tickets are $20/Adults. Proceeds benefit the newly renamed M. Louise Miller – Paul E. Knox Scholarhip Fund and Operation Hope. We are thankful for First Church making this part of the Music at the Meetinghouse Concert Series, home church for both Dr. Louise Miller and Dr. Paul Knox. Reception to follow.

Paul received a Bachelor of Arts degree in Organ Performance from the University of North Texas and a Master of Arts degree in Music from Manhattan’s Union Theological Seminary. (Its sacred music department later affiliated with Yale University to become the Institute of Sacred Music.) He also did post-graduate work at Columbia University. He moved to Connecticut in the mid-1960s to teach part-time at the University of Bridgeport and to become the full-time director of music at United Congregational Church in Bridgeport. There, Paul led as many as seven choirs of singers, bells and recorders, in addition to directing the church’s music concert series. He also hosted numerous concerts and programs for interfaith and community groups and for the AGO’s local chapter. In addition, Paul organized and led several choral concert tours of Europe over the years.

In 1996, at age 65, following 31 years of service at the UCC, Paul retired from full-time work. But the desire to keep busy resurfaced quickly, and for the past 15 years, Paul worked in various part-time positions as director of music for Trumbull Congregational Church, Golden Hill United Methodist Church in Bridgeport, and finally, First Church Congregational in Fairfield where he remained until the new pipe organ was installed and dedicated in 2010.

The Greater Bridgeport Chapter of the American Guild of Organists saluted Paul for his many years of service as a full time musician in 2010 at age 80. Click here to see photos and colleagues celebrating his retirement.

Don’t miss this special event. It will truly be heavenly music! 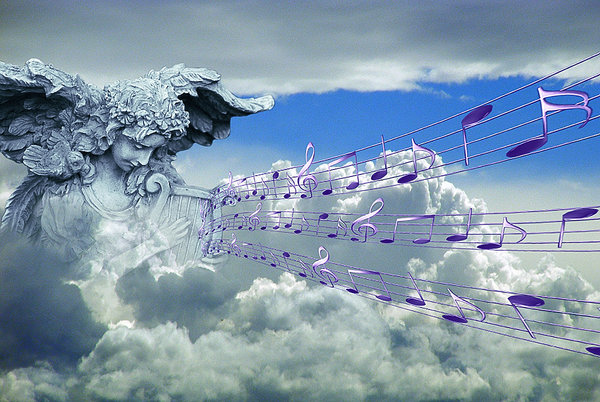